The fantasy series Nymphs have transcended to the printed world of novels. Since the launch in April 2013 on the London Book Fair the first novel has been licensed to more than ten different territories, including English, French, Russian, Spanish and German speaking territories.

The first novel Nymphs – Legend of Montpellier was released in 2013. The second Nymphs – Astartes Knot hit bookstores in autumn 2014. 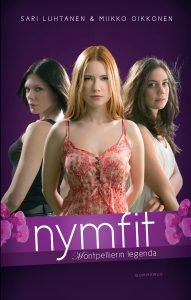 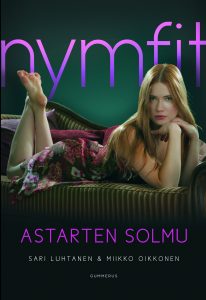 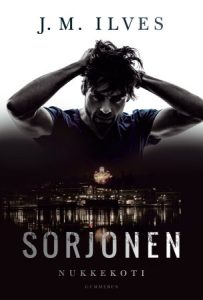 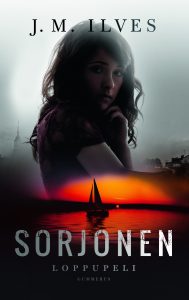 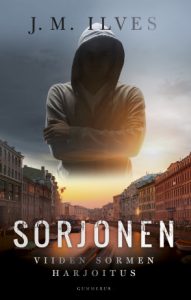 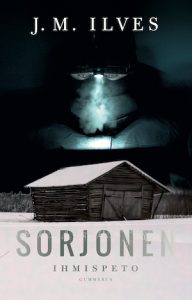 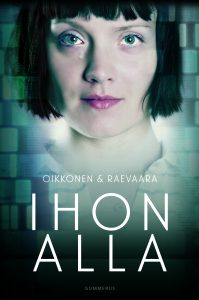